Various network resources can be advertised to authenticated users based on policies. Portals can be created and modified to match specific groups of users, allowing custom tailored pages per user group, each advertising a specific set of remote access functions. There's also a Web-based CIFS browser that permits file copies from the internal network to the client via the browser, which is certainly a nice feature for teleworkers. Certificates can be imported, or self-signed certs generated from within the UI, as well.


I configured the unit and updated to the latest firmware in about 20 minutes, as I was traveling the next morning. That prompted petulant cries to Oliver, who called Netgear, which promptly zapped over a code update that handled the problem. I've got a number of clients doing this with Xserves. Don't bother with Sonicfails, those things are not made for anything but the smallest of small office deployments. The Draytek Vigor may be worth a look, too, it also does this. I'm tempted by the VN VoIP and wireless-n version for my home office, though I've yet to evaluate one properly, so can't comment on its features fully.

It's actually a great OS X App, you can see the hard work that went into it and the time the developers put in. Instead, it's like a VPN Swiss Army knife and you pay way too much for this wide range of capabilities. This makes deployment, maintenance and troubleshooting a breeze. The admin interface on the MultiTech routers is a little less refined compared to the SnapGears though.

Probably the cheapest option if the command line doesn't scare you and it largely bypasses software client concerns. The more user friendly options cost more, but since client software is a concern, check the client software reviews on versiontracker.

Ars Tribunus Angusticlavius et Subscriptor. Originally posted by stephenb: I grabbed Shimo , but haven't had a chance to try it out.

Set up your Netgear router 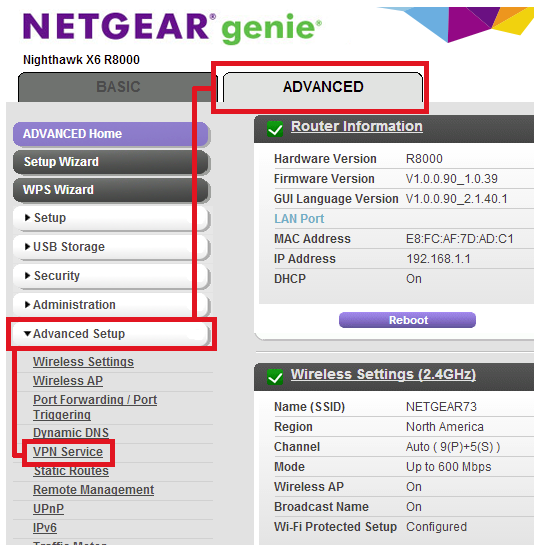 You are now connected to the VPN tunnel using Tunnelblick client software. Get information, documentation, videos and more for your specific product. 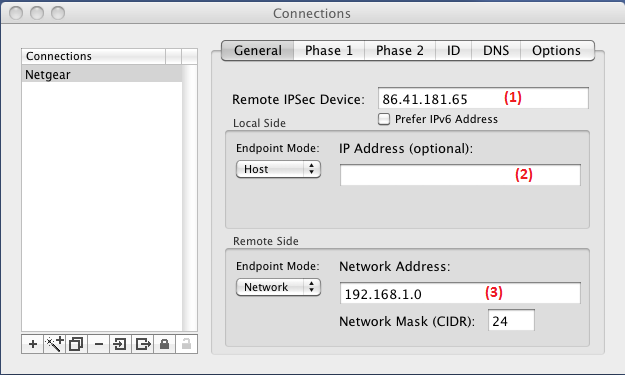 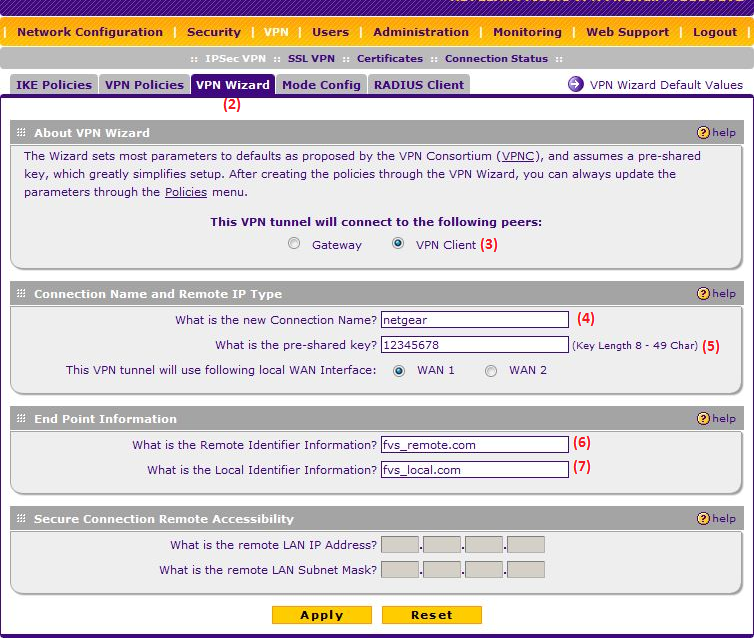 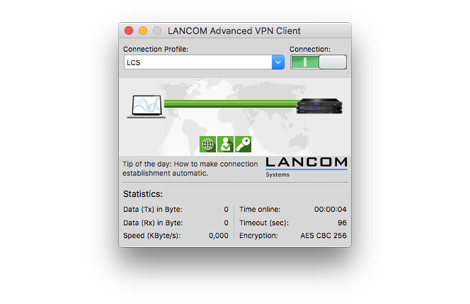 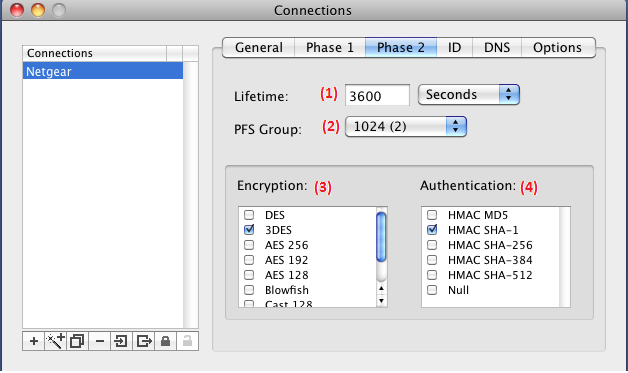 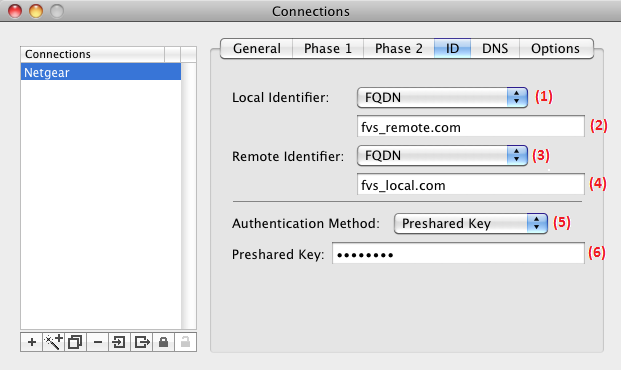